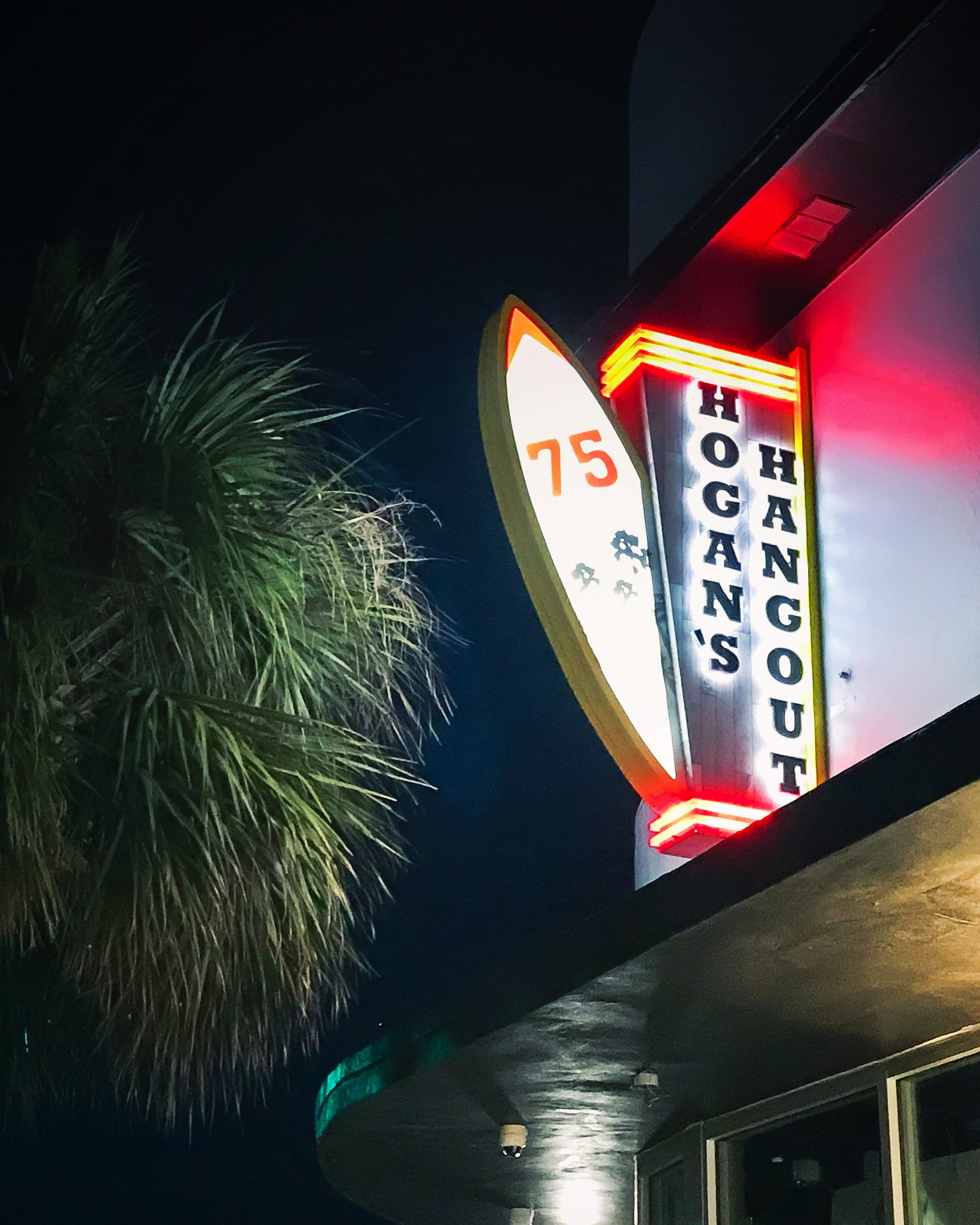 When it comes to celebrities in the Clearwater Beach area, I don’t know if they get bigger than Hulk Hogan! The professional wrestler, movie actor, TV star, and business owner has lived in the Tampa Bay area for the majority of his life.

Right at the corner of Mandalay and Baymont, you’ll find Hogan’s Hangout, his own restaurant, and bar. Hogan’s Hangout is open every day from 7 AM to 2 AM. Stop in anytime for some great breakfast, lunch, dinner, or late-night food and drinks. Even if you’re not hungry stop in for some live music, cold drinks, or even the Hulk’s own beer – Hogan’s Hangout Pilsner and a chance to meet Hulk Hogan who can frequently be found there. 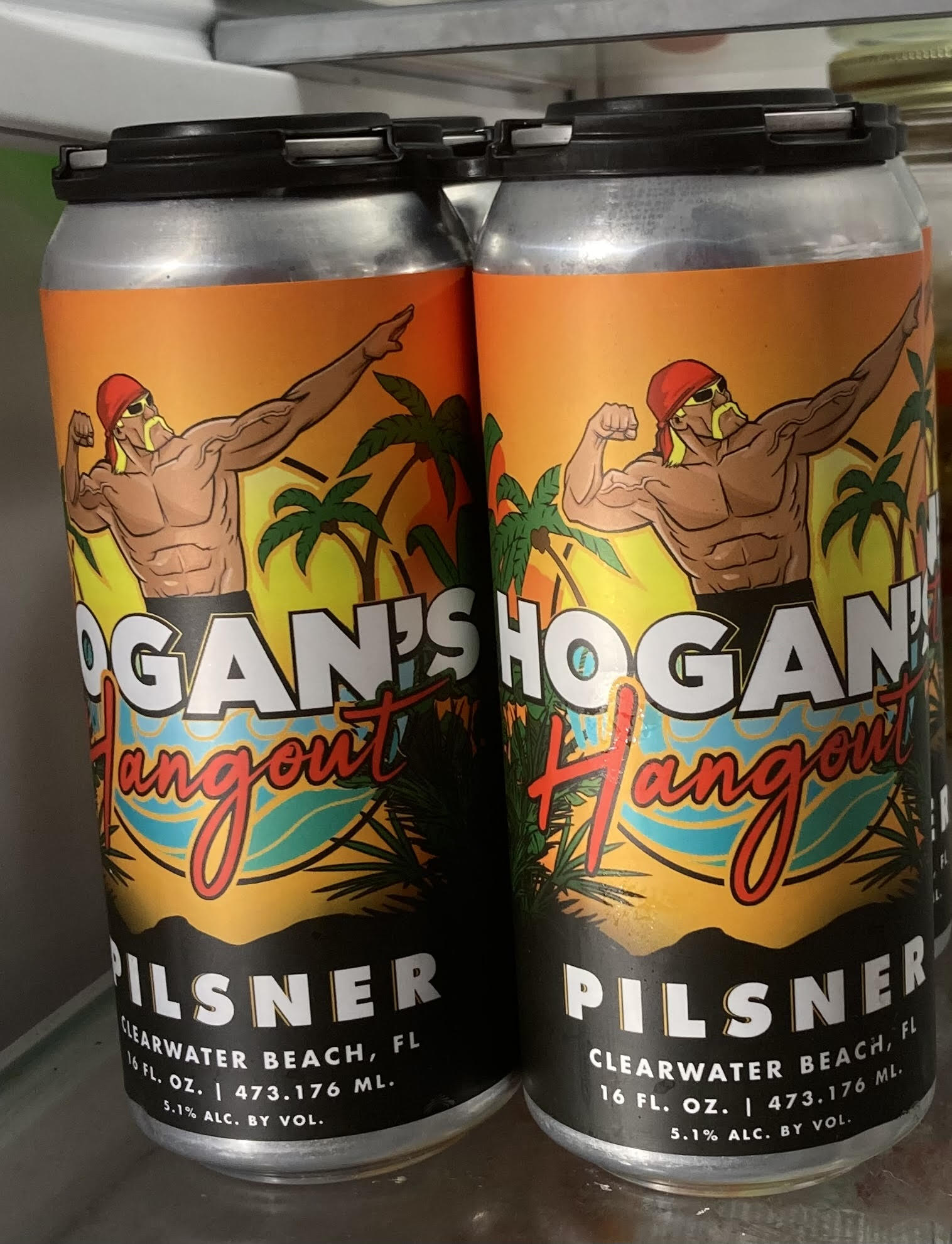 From Hogan’s Hangout take a very short walk south on Mandalay, and in less than a block, you’ll find Hogan’s Beach Shop. It’s easy to stop with a statue of Hulk Hogan out front. Inside the shop, you’ll find all the Hulk Hogan merchandise and souvenirs you can imagine.

Clearwater Beach is known for its soft white sand and beautiful sunsets, but it’s full of all kinds of fun, BROTHER!

Want to join the discussion?
Feel free to contribute!

If you want to subscribe to our newsletter, please submit the form below.